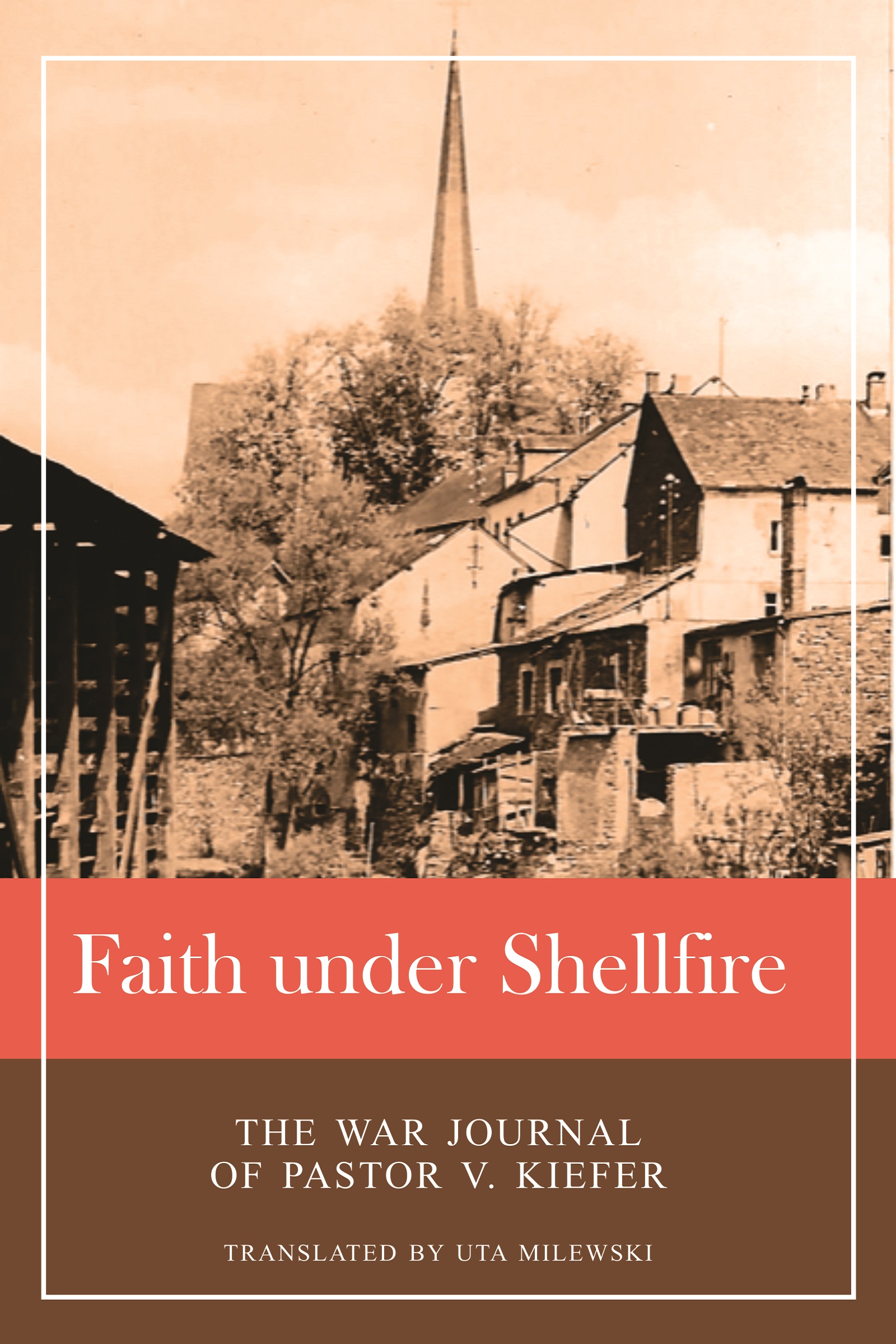 A journal of the last six months of World War 2 in my hometown of Waxweiler, Germany.

Pastor Kiefer’s faith is tested in extraordinary times. In war, with shellfire robbing the body and soul of rest, his theological ideals turn into living action as he continues to care for his parishioners. He stands firm in the face of evil. He becomes a help and refuge for many. Without grandstanding Father Kiefer’s journal gives a glimpse of what it means to actively love your neighbor, do the best you can in any given situation and continue to do the daily work of a Catholic priest.
Bonus content: An appendix with the story of my family during and after World War 2. 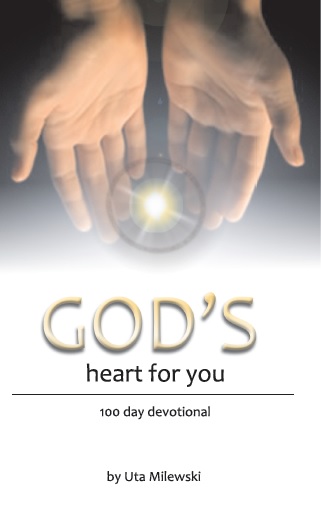 God’s Heart for You (paperback devotional) $5.95

Do you sometimes struggle with thoughts and feelings that you don’t measure up? I do and I sometimes need a second opinion and a different perspective. In 2006, during an intense season of first doubt and then searching, God gave me His opinion, His heart for me. It set in motion the victories and freedom I now experience in life. I pray you’ll be encouraged by the Scriptures and the thoughts God gave me during that time.

“My Sheep Hear My Voice…” (Jn. 10:27) Jesus said it! Uta demonstrates it! You can do it! Uta’s book is a wonderful demonstration that God is still speaking today.
Mark Virkler, Author 4 Keys to Hearing God’s Voice 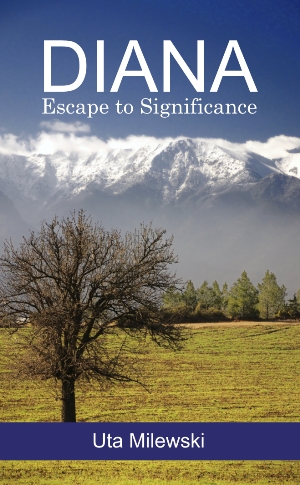 Diana couldn’t go back, not after what had happened. She would rather overcome the fear of the unknown, than to face again the fear of the known. This sixteen year-old girl, abandoned by her father and orphaned by her mother, sought refuge with her stepsister in Iconium, a town in Phrygia in what we now know as Turkey. Though her story plays in the 1st Century, many young women face the same questions in the 21st Century: How can I make it through life? Can I find healing and freedom? Can I risk loving again and being loved?

The story of Diana and her escape to significance began to unfold in my imagination when I read the book of 1st Peter in the Bible. The first two verses sparked my curiosity: Peter, an apostle of Jesus Christ, To those who are elect exiles of the Dispersion in Pontus, Galatia, Cappadocia, Asia, and Bithynia, according to the foreknowledge of God the Father, in the sanctification of the Spirit, for obedience to Jesus Christ and for sprinkling with his blood: May grace and peace be multiplied to you.
As a former travel agent and geography buff, I wondered about Pontus, Galatia, Cappadocia, Asia and Bithynia. Where were these places? Where they cities, countries or provinces? Then I wondered what it was like for a church to receive a letter from the Apostle Peter? And finally, who were these elect exiles of the Dispersion? I was just curious enough to do some re-search.

In the meantime, the emergence of Diana’s story has a disturbing side as well. This sixteen year-old girl ignored by her father and orphaned by her mother, sought refuge with her stepsister. You see, Diana exists. She lives in the 21st Century. I knew her when she was a child until her mother passed away and she moved far away. I wrote this story to honor her and to help me deal with the pain of helplessness in her situation. The real Diana’s story parallels that of my 1st Century fictional character. She too was ignored by her father, devastated and alone after the death of her mother, and forced to face tremendous emotional conflict alone.

Their stories diverge then, but the questions are the same for anyone whose development is interrupted by loss. How can I make it through life? Can I find healing and freedom? Can I risk loving again and being loved?